These pieces, drawn from five different series, each engage visually with feminist discourse on the disciplining of the female body. Frequently constrained and regulated by social norms, they picture how women’s bodily comportment becomes impressed with forms of femininity. Using my own body to photograph, direct and edit from both sides of the camera, I am also exploring how female embodiment challenges this appropriately socialised body. 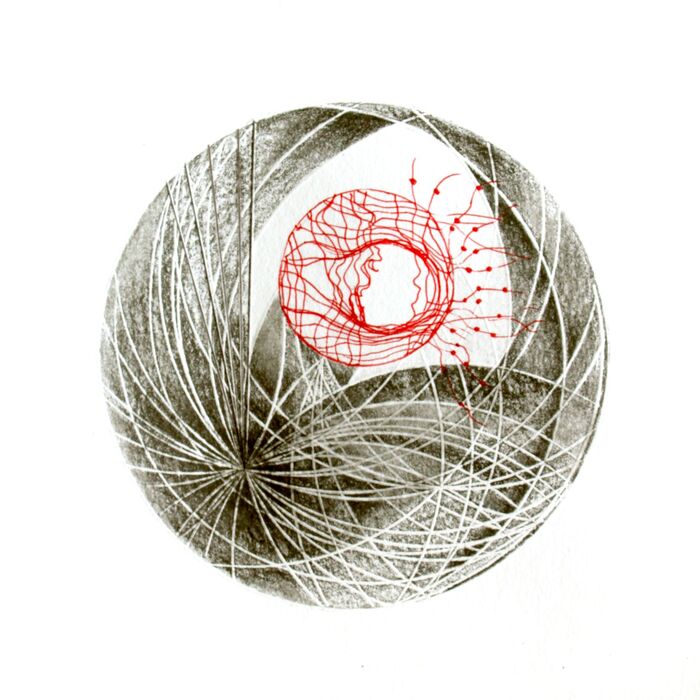