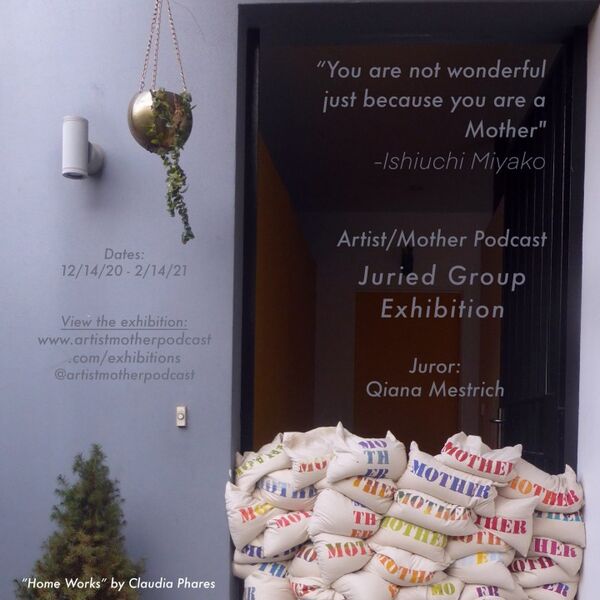 “You are not wonderful just because you are a Mother.”
Artist/Mother Podcast Juried Exhibition
Exhibition dates: December 14th, 2020 – February 14th, 2021

“My mother was the woman who was closest to me. We were both women. My mother gave birth to me, but I haven’t had any children. The mother is evidently the person who creates the next generation. But there are women who don’t get children, just like me. I think the idea of the mother is far too strong. It is as if you are not a woman unless you are a mother. I am slightly opposed to that. You are not wonderful just because you are a mother.”

– Ishiuchi Miyako quote from March 2020 video interview by Mette Holm in her home in Kiryu, Japan for the Louisiana Channel, Louisiana Museum of Modern Art, 2020

These words Ishiuchi Miyako uses to emphasize the complicated relationship with her mother that informed the photographic series and book she is best known for, Mother’s (2000-2005). It would be oversimplified to read Miyako’s statement as personal contempt for her own mother. Alternately, we can interpret her words and photographic artwork as a quiet outrage against the social and cultural norms that have long dictated a woman’s value to, and status in, the world based on the labor of her uterus.

Artists are always engaged in non-verbal conversations and those featured here have made works for, and in response to, a multitude of audiences. These audiences include childless women, grieving widows, lonely children, lost babies, reluctant mothers, traumatized inner childs, postpartum bodies, dedicated caregivers, judgmental strangers, aging parents, opinionated family members and their creative selves, among others.

Physical proximity is a recurring theme in many of the works in this exhibition, as we see its effects (or absence) play across space, time or relationship(s). To quote artist Leslie Ann McQuaide, “The Universe continues to request many things from women.” Throughout this COVID-19 pandemic, these requests have become nonnegotiable demands encompassing domestic housework, healthcare, frontline service work, emotional support, remote digital labor and homeschooling, to name a few. For many during this year’s lockdown, nearness to family has made artmaking more urgent as a way to process this time.

Using various mediums, forms and aesthetics, the artists in this exhibition are together with Ishiuchi Miyako in this ever unfinished conversation. It is a conversation that goes beyond the charged argument of children vs. no children and reveals many unique relationships to and representations of the (sometimes unwonderful) “idea of the mother.” 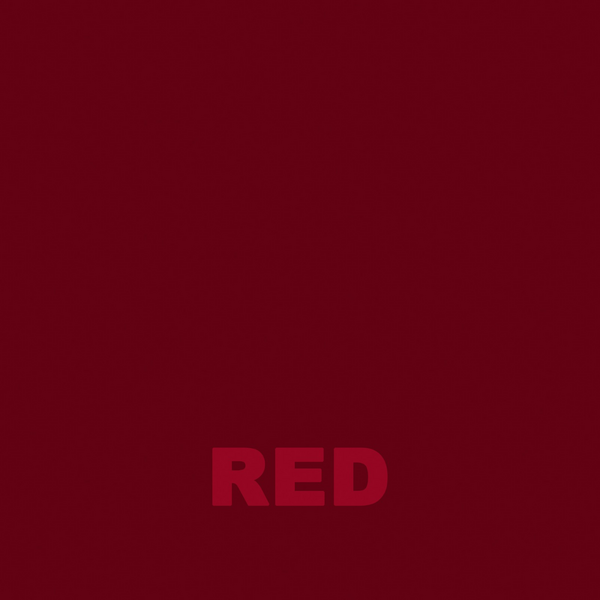 RED Exhibition exploring the theme of the colour of the same name. A colour which is synonymous with so many things in so many cultures and presents a unique creative challenge to explore and identify themes, subjects and relationships with this fundamental colour.

With submissions from local, national, and international artists this show presents a range of work from artists at all stages of their careers. With over 80 works from over 40 artists we hope this exhibition celebrates and challenges the ideas and meanings associated with the colour red. 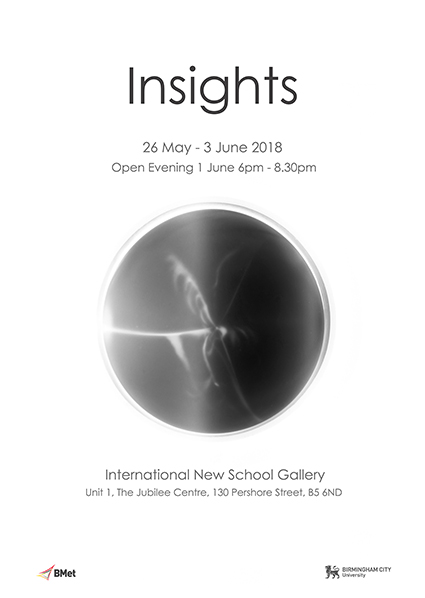 Insights brings together artists exploring and reflecting on a diverse range of themes and concepts, ranging from microplastics, the microscopic world of moss and the sublime effects of lighting on porcelain to the human condition, memories and remnants of time that has passed.

Each artist has a story to tell, revealing elements that often go unnoticed or are hidden. In doing so, they give us new insights by helping us look at the world around us from a new perspective, giving it new context and meaning. 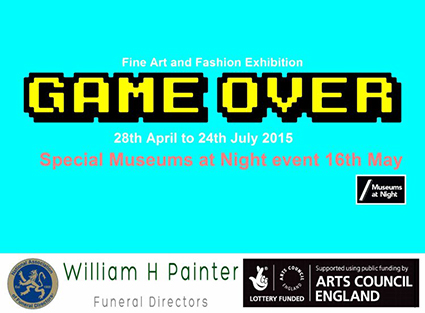 18 artists takes over the Newman Brothers' old coffin factory for a night where art pieces mix with the museum exhibits, with a live fashion show in the courtyard. Selected works will be on display in the museum's gallery space during the three month period.

The Print Biennial is an open exhibition dedicated to printmaking which takes place every 2 years.
It showcases a myriad of print techniques and is an increasingly popular exhibition that provides artists with the opportunity to show and sell their work, but also a chance to be rewarded for their talents.

During the three days of the Museums at Night project artists will temporarily become part of the Pen Museum intertwining amongst the exhibits, covering performance art, video, live ink making, sculpture, writing and drawing. The concept will be formed around the notion of the scribe, drawing, writing and the concept of the pen; the exploration of their traditions and their places in history and in modern society. The artwork will embrace the nature of the museum, juxtaposing history with contemporary examination. The exhibition aims to exchange audiences, whilst also promoting the museum to new visitors.

Momentary cultural take over of an old factory by Forty artists specialising in painting, print, sculpture, installation and performance, in a space which contains its own history and resonance. The space is a large former wing of an engineering complex and is filled with esoteric cubby-holes, fixtures and fittings and it is throughout this complex and the many rooms held within it which we will encroach.

Curation will embrace the temporariness nature of the show and embracing the aesthetics of the space. Artworks will be placed, lent, hung on existing fittings, be portable, free standing etc. The opening event will fall towards the end of September when the nights will be getting darker once again and the audience will enter into an intriguing world of visual art, performance and music within the dimly lit structure as they explore and investigate. The musical element will be provided by The by Great Western who will perform in the middle space on our opening event. 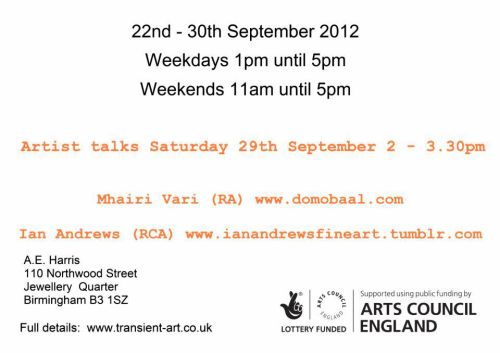 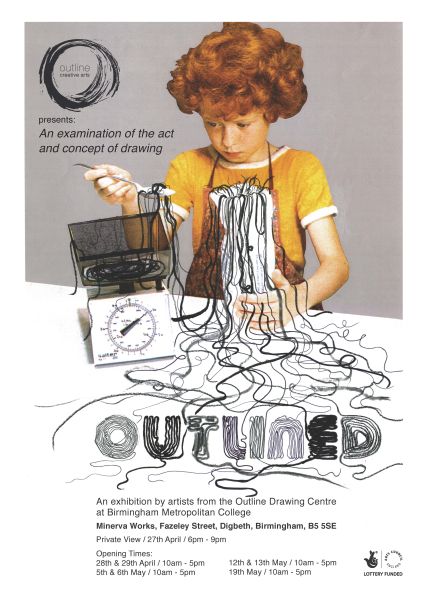 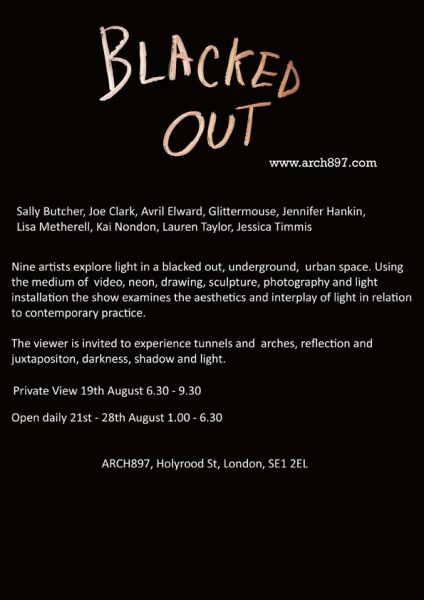