Square Magazine, is a photography magazine, featuring the latest in photographic artists. In both French and English, it has around 5.000 views per quarterly issue. My feminist photography work was featured in April 2021. 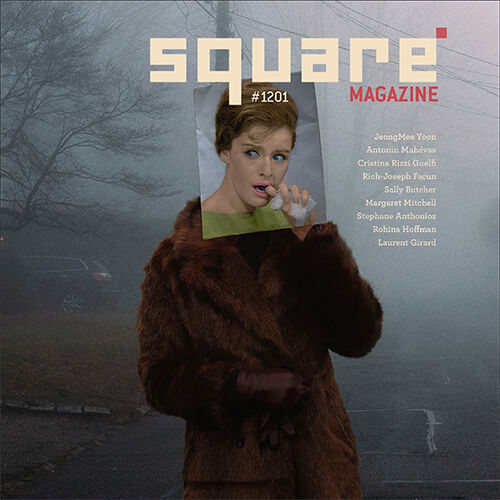 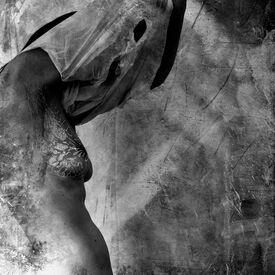 They are sometimes hiding, sometimes caught, sometimes escaping. Each tries to portray ways in which women are forced to conceal and disguise under the gaze of others, and yet each one also attempts to deny any fixed notions of visual pleasure.